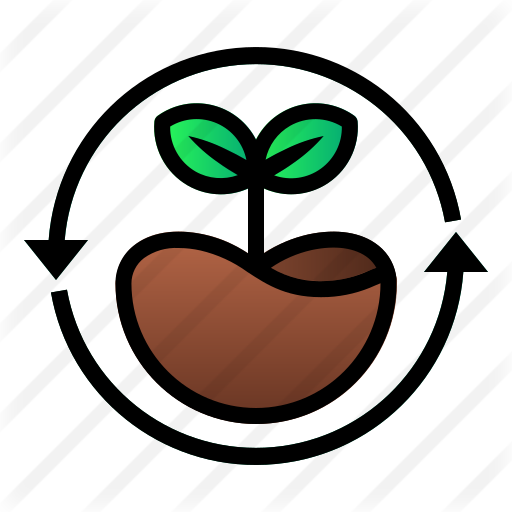 Some major concerns are the astronomical negative costs to society of reducing emissions for little or no benefit, the opportunity cost this represents, and that reforestation is virtually ignored as a means of sequestering carbon and acting as a buffer against the possible problem of climate change through low level cloud formation.

The problem of anthropogenic climate change is grossly overstated (there has been no significant global warming for the past 18 years, while Co2 emissions have consistently risen throughout this period – 2016), and cutting emissions is usually the only option pursued or given consideration, resulting in vast sums being spent ($10 billion US dollars per month worldwide on the Kyoto Protocol (Plimer 2009)), and COP 21, where the developed world has promised $US100 billion a year by 2020 in assistance to poorer countries (Lomborg 2015), for no significant result.

This represents shockingly poor prioritisation, plus an opportunity cost, where funds, time, and energy spent on attempting to avert possible climate change through cutting emissions, are then not available for better solutions, including reforestation, and not available for solving more important problems.

For example: “…the cost of the Kyoto Protocol for the U. S. alone, even with Annex 1 trading, would more than amply cover the entire expense for providing the whole of mankind with clean drinking water and sanitation. It is estimated that this would avoid several million deaths every year and prevent half a billion people becoming seriously ill each year. This would probably be better help for the developing countries than a temperature reduction from Kyoto of 0.15 degrees C in 2100”. (Lomborg).

The issues have become clouded with corrupt politics and science so poor it shouldn’t be called science (see the Tim Ball quote further down this page), with reforestation as a possible solution to AGW/climate change either downplayed, ignored, or even deliberately misrepresented (e.g. the FACE experiment in the book “Fixing Climate”)

On this site, practical, cost-effective reforestation with multi-storey forests is presented as a way to effectively fix carbon, to increase water vapour which has a buffering effect on possible climate change, and to increase low-level, dense clouds, which reflect incoming solar radiation and have a cooling effect.

Increased atmospheric carbon dioxide increases plant growth (and is therefore an aid to reforestation) and so the “problem” of increased carbon dioxide can instead be seen as a golden opportunity to massively increase worldwide reforestation, environmental restoration, food production and soil improvement programs. A much better way to spend around 10 billion US dollars per month.

Former Prime Minister of Australia Kevin Rudd stated on numerous occasions that climate change is the greatest challenge of our time. On this web site, numerous at least partial solutions to anthropogenic Co2 induced climate change are offered free of charge and on a silver platter, and yet uptake of any these solutions is conspicuous by its absence. This is yet more evidence that the real agenda is in fact a socialist scam intended to cripple developed nations, and keep developing nations undeveloped (and therefore keep millions or even billions of people in unnecessary poverty and misery), by depriving them of cheap, reliable, carbon-based energy. If this analysis is correct, then the whole anthropogenic Co2 climate change scare is a crime against humanity.

I am waiting for the IPCC (or anyone for that matter) to contact me, so that I can help with reforestation projects around the world, and so help to avert calamitous climate change.